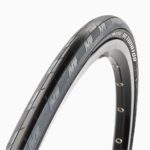 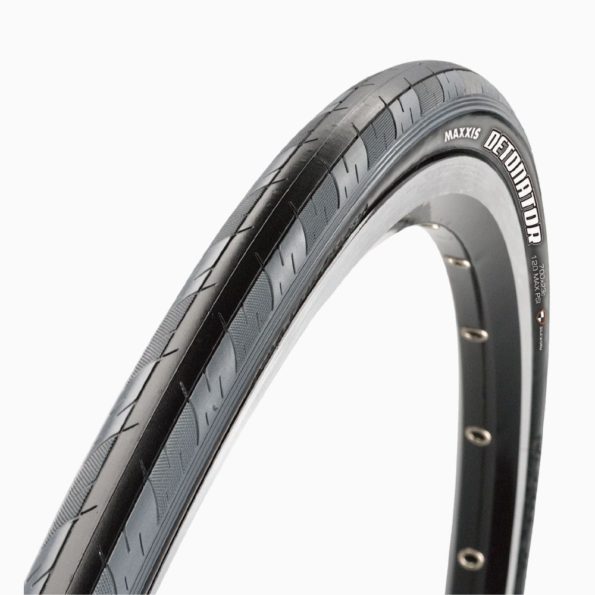 This road riding bicycle tyre is designed for race training, commuting or hobby riding in both summer and winter.

BikeRadar
“Maxxis Detonator – not the most reassuring name for a pneumatic tyre, but ours didn’t go bang, happily. There’s puncture protection under the tread: a synthetic breaker strip called Silkworm. The Detonator is certainly tougher through the tread than some of its peers but it’s not as impenetrable bead-to-bead as some tyres we’ve tested recently, so it’s better on good roads than glass-strewn tarmac. Rolling performance is very good, and we’d agree with Maxxis that it’s just about ‘supple and grippy enough to race on in summer’.” – December 2011

SOMETIMES THE BEST TYRE REVIEWS COME FROM ROAD CYCLISTS JUST LIKE YOU.

Rider, ChainReactionCycles.com, September 2019:
“Good tyre for training rides on Ireland’s 18th-century roads. Soak up the rough and great grip in the wet, comfortable and grippy.”

Rider, ChainReactionCycles.com, June 2019:
“First, the tyres are easy to change on the road. When I’m in upper NY riding in colder weather I like to be able to change tubes and tyres easily. I’ve found none easier. Second, I like carrying a spare folded tyre so I can change both tube and tyre when I have a flat. I figure out what caused the puncture when I get home. Third, the tyres do not degrade as some other high-performance tyres degrade over time. I’m not a racer so I’m just looking for longevity in a tyre. Lastly, Detonators at ChainReaction are reasonably priced.”

Rider, ChainReactionCycles.com, December 2017:
“Bought these for winter training, easy to fit, good volume and grip levels. I won’t fit anything other than Maxxis tyres due to their quality – 1 puncture in 10 years says it all.”

Rider, ChainReactionCycles.com, July 2017:
“I’ve done a lot of miles on these tyres and I’m only getting round to reviewing them after nearly 2 years. Initially bought as 2015 winter trainers, they were still going strong in February 2016 so they came training in Tenerife as well. How well a tyre is reviewed will often come down to luck as punctures can happen anytime but these genuinely seem durable. At the price Chain Reaction is selling them you can’t go wrong. They’re now ending their lives as turbo tyres and doing a great job by wearing smooth rather than shredding.”

Rider, ChainReactionCycles.com, April 2017:
“Maxxis Detonator tyres wear very well (slowly) and their road-holding remains excellent right up to the point they need replacing due to wear. Chain Reaction’s price is competitive and they were in stock when they were needed.”

Commuter, RoadBikeReview.com, June 2016:
“I have run these tyres for almost 6,000km now, on the road of course and occasionally in the forest. I had maybe 3 punctures until now but this is very acceptable. Very fast tyres for the road. I use the 26” 1.5 version on a mountain bike modified for road use. You can feel the difference in effort (lower effort) compared to other brands. I use them mostly in the city. The side grip is a little low but that is normal for this size and tread. The wear is very decent; I had tyres that wear faster but the grip was worse. I have used these every summer for the past 3 years and they are not even 50% worn.”

Rider, ChainReactionCycles.com, November 2015:
“I bought these as cheap training tyres as moving over to CX for winter and didn’t want to spend much on winter road tyres that wouldn’t get a lot of use – I hate not being able to stop quickly in the wet and expected my Willier to be wintering in the shed. It seems not though as braking in the wet today on my first run on these was brilliant and the grip seems excellent too – speed is difficult to gauge as I either had the strong wind behind me or in front and that was really affecting my performance but they seem to come into their own when you’ve got a bit of speed up. Possibly not the fastest accelerating but they felt very secure through traffic when I went through a busy town. I’m delighted with them and will probably continue to use them in the wet in the summer too – and at this price, they are an incredible bargain. Only issue, as they are wider, they didn’t allow me to fit my crud racer mudguards so maybe check clearance if that is important to you.”

There are no reviews yet. 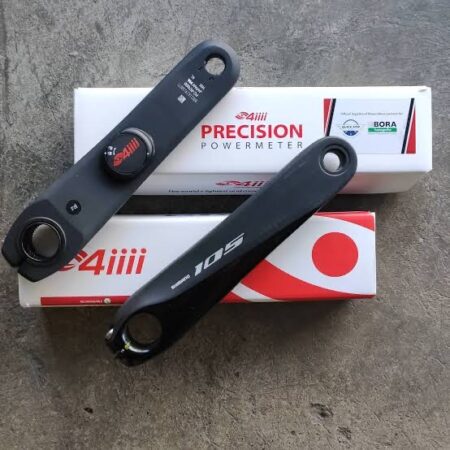 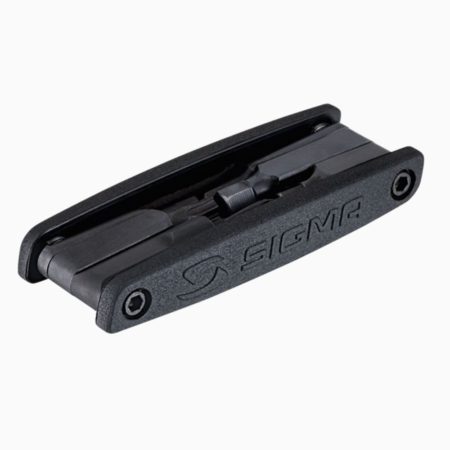 8 Tools for the Minimalist

The POCKET TOOL Small contains the indispensable tools for every ride. The most commonly needed tools are packed neatly together in a very small space. Rubberized sides ensure a good grip. With its small size and weight of only 76 grams, the Small tool kit is perfect to stash into a jersey pocket for every ride. 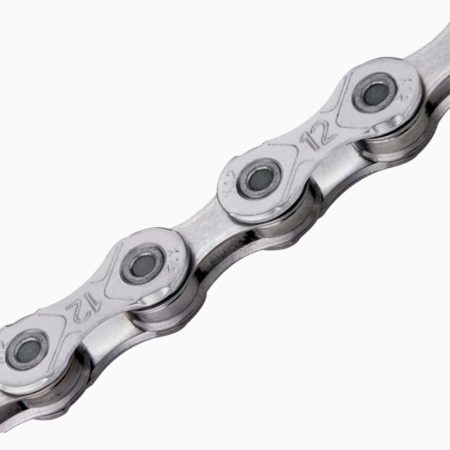 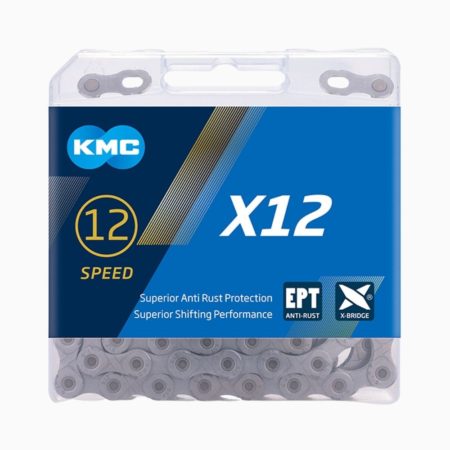 【One Chain for All｜100% Compatibility On All Leading Derailleur Systems 】 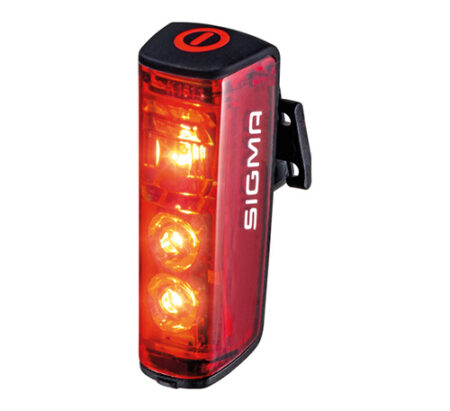 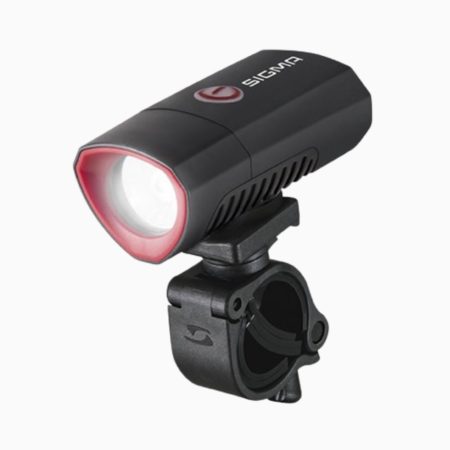 The BUSTER 300 is the all-rounder for every occasion. With 300 lumens and 70 meters of light range, it gives you the best view of roads and paths. Four light modes and a fade-in and fade-out function ensure that just the right amount of light is always available. With the slider, you can easily detach the power light from the holder and quickly attach it again. 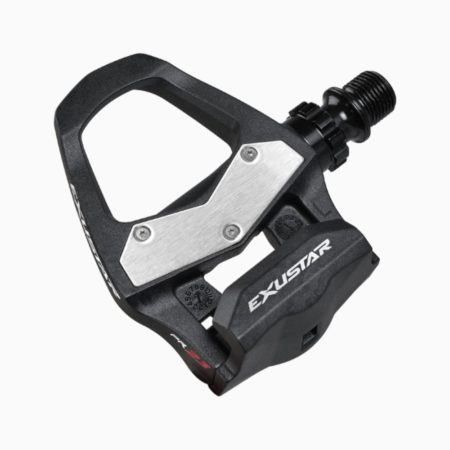 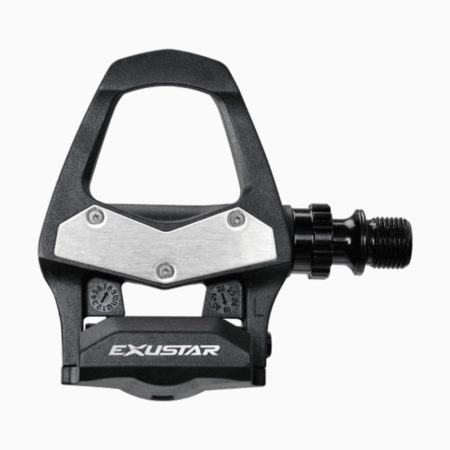 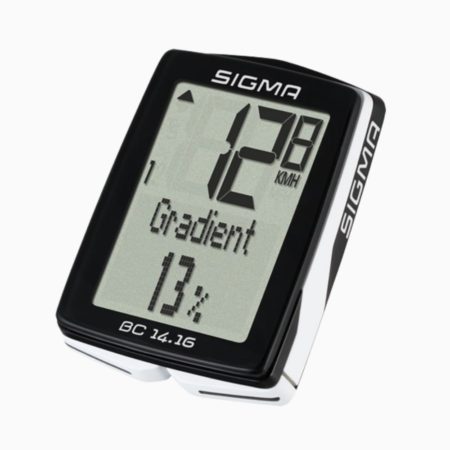 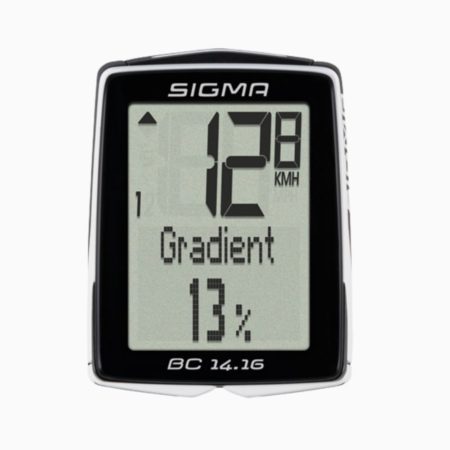 The BC 14.16 is the perfect computer for attacking the hills. Enhanced altitude measuring functions include an altitude profile graph and current gradient.

Using NFC technology and the free SIGMA LINK app, the BC14.16 can communicate with Android smartphones to program and download ride data. 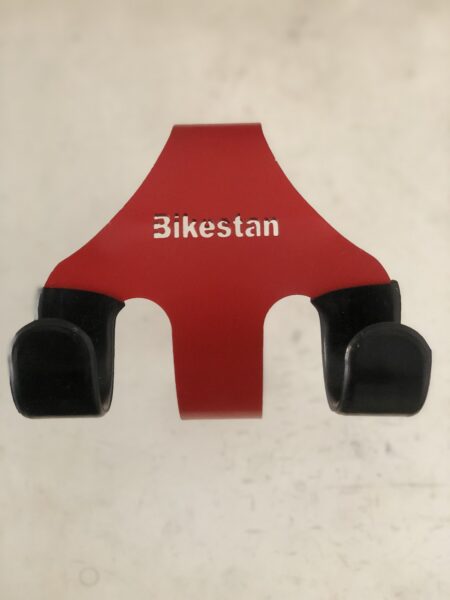 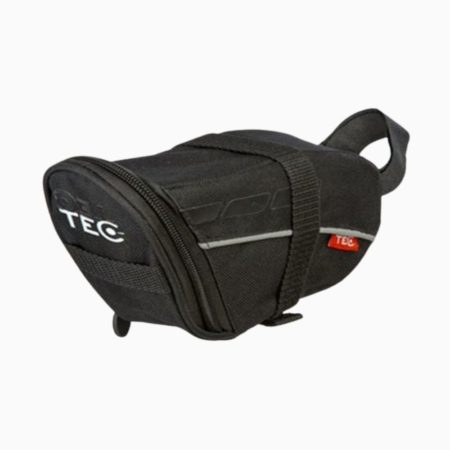 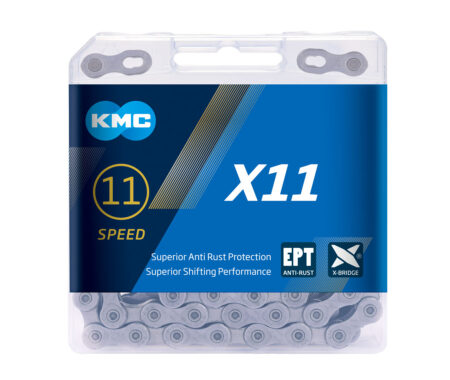 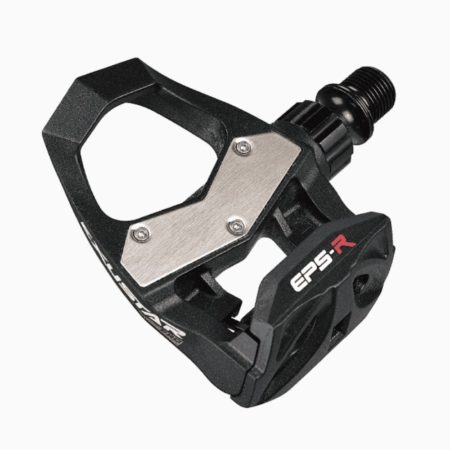 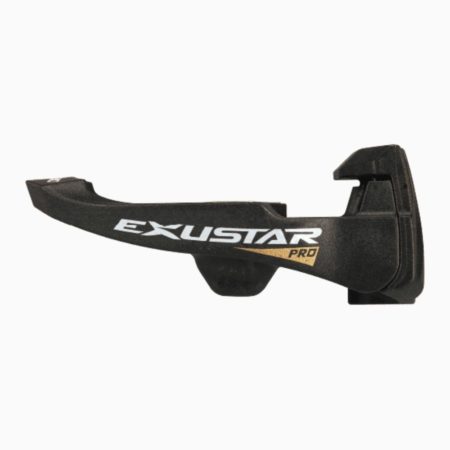 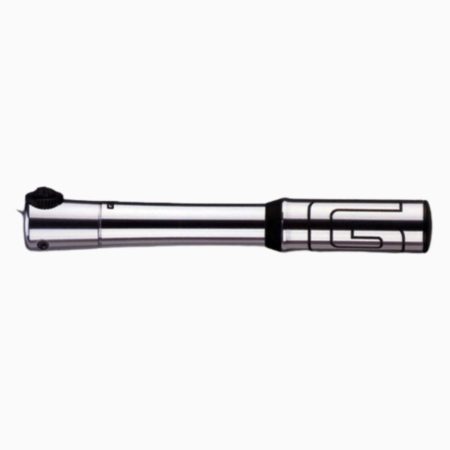